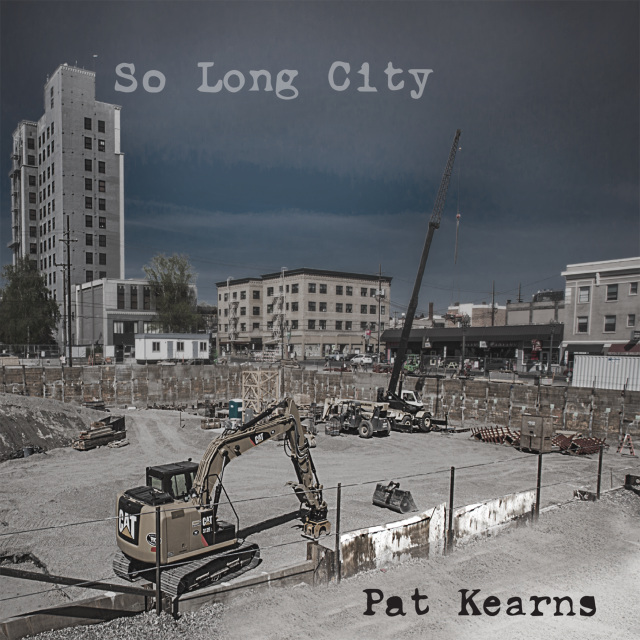 So Long City CD in slip case.  Released officially on November 4, 2016. First pressing is 300 copies.  I'm down to my last 15 after secretly selling them at my shows since last May.

Front cover features a photograph of one of the many construction sites in Portland, OR.  Back cover features a photo of a completed apartment building which stands on the old site for both the original Jackpot Recording Studio (Elliott Smith, Exploding Hearts, Stephen Malkmus) and Rex Recording (The Kingsman's Louie Louie).  All photos by Joshua James Huff.
Add to Cart